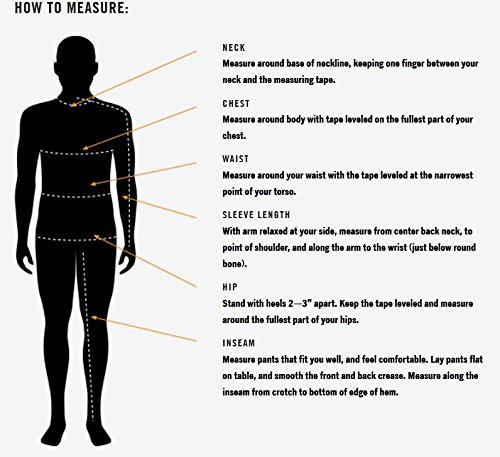 This modern variation of the U.S. Army m-51 fishtail parka is designed to keep you dry and comfy while providing plenty of breathability. The water-resistant, cotton/poly blend men's parka has a two-way front zipper and storm flap with hidden snap closures. Alpha Industries was founded on the belief that the U.S. Armed forces deserved protective clothing that was of superior quality and delivered outstanding defense against extreme climate conditions. From our start in October 1959, the U.S. Department of defense (dod) awarded alpha contracts to produce jackets for American service members, including iconic styles such as the n-3b parka and the ma-1 flight jacket. Alpha grew rapidly during the 1960s, as the Vietnam war led to a substantial increase in dod production contracts. Lessons learned from intense battlefield experience also led to new technological advances in fabric and the manufacturing process. Alpha soon began producing infantry jackets, including the iconic m-65 field coat made legendary during the Vietnam war. Today, Alpha Industries is known around the world for its high-quality, military-inspired outerwear. We continue to produce the classic military silhouettes that are core to our heritage, as well as modern innovations in style and function. Our top sellers include the ma-1 flight jacket, the m-65 field coat, the slim-fit n-3b parka and the g-1 leather bomber. But no matter the jacket, coat, or bomber, one thing will always hold true, the alpha three-bar label will always represent the superior quality that we base our very reputation on.